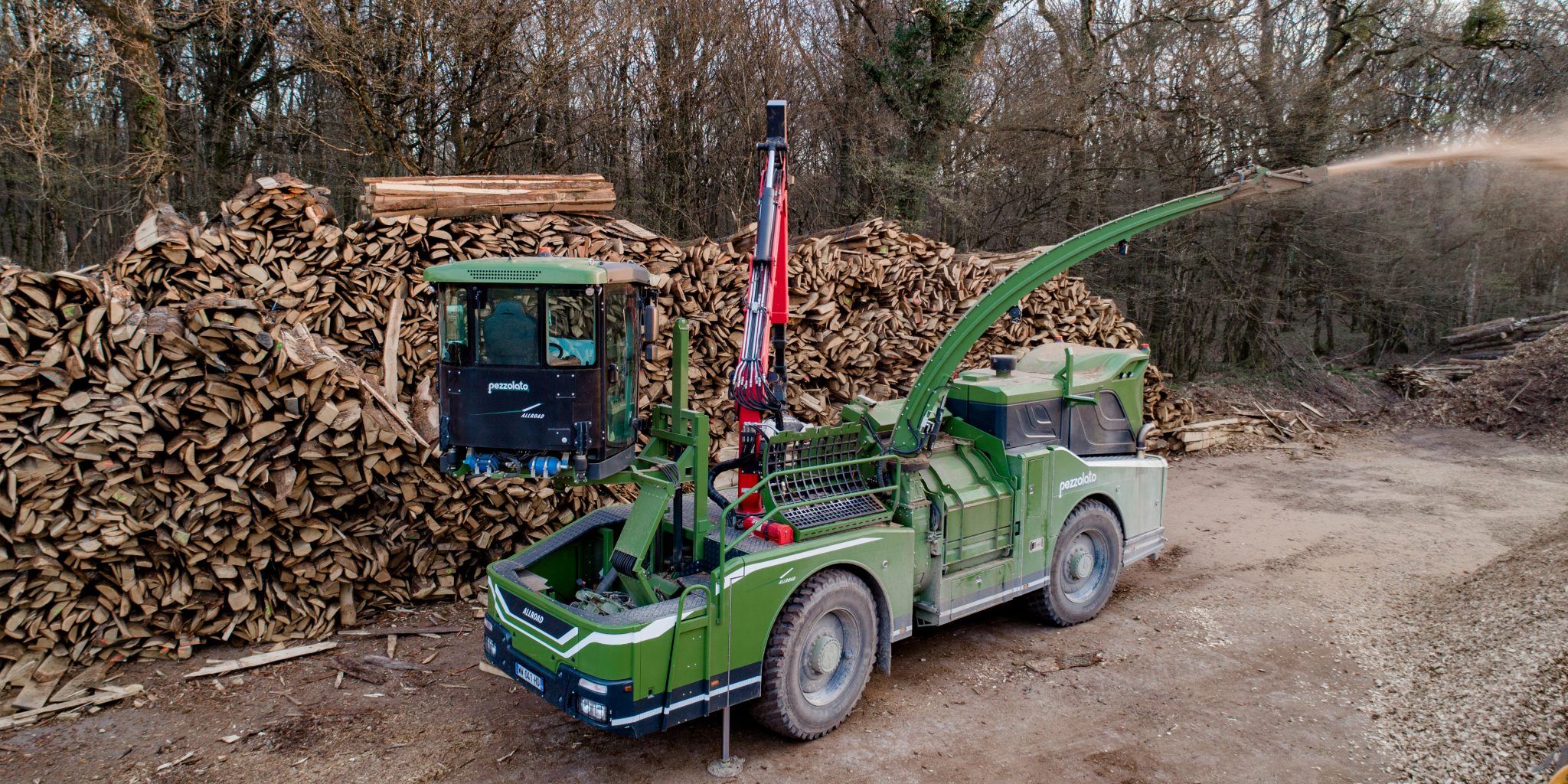 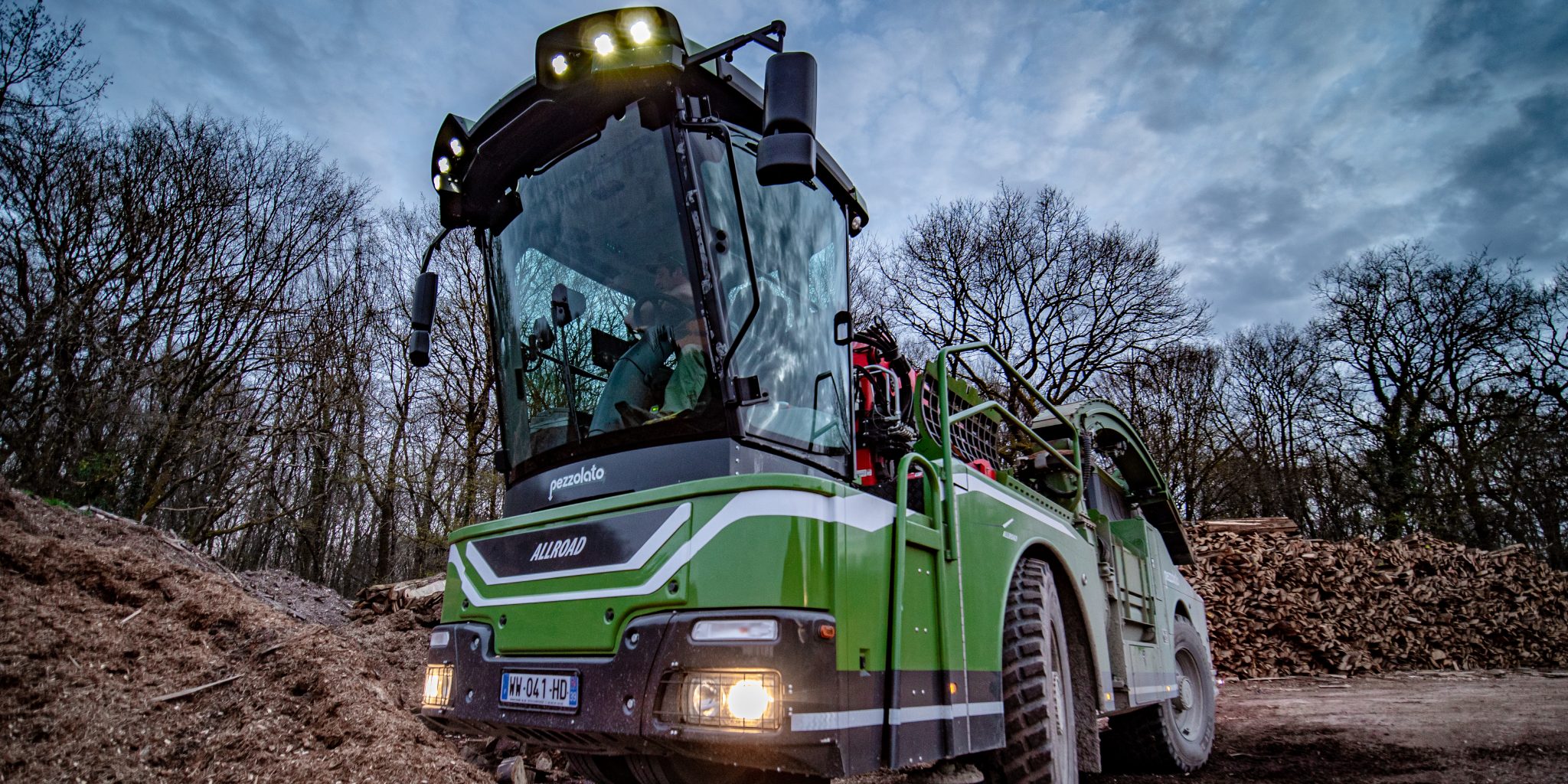 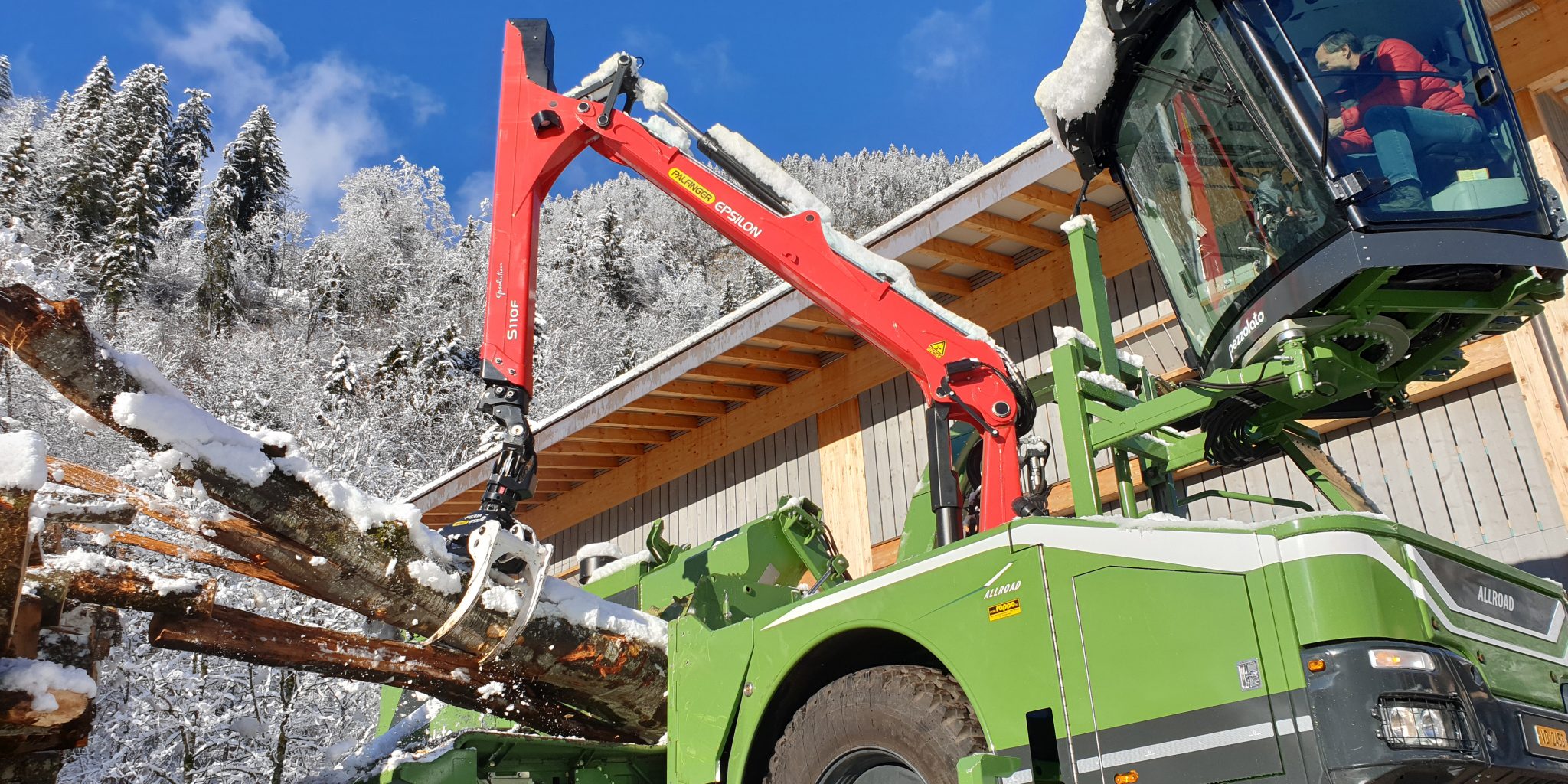 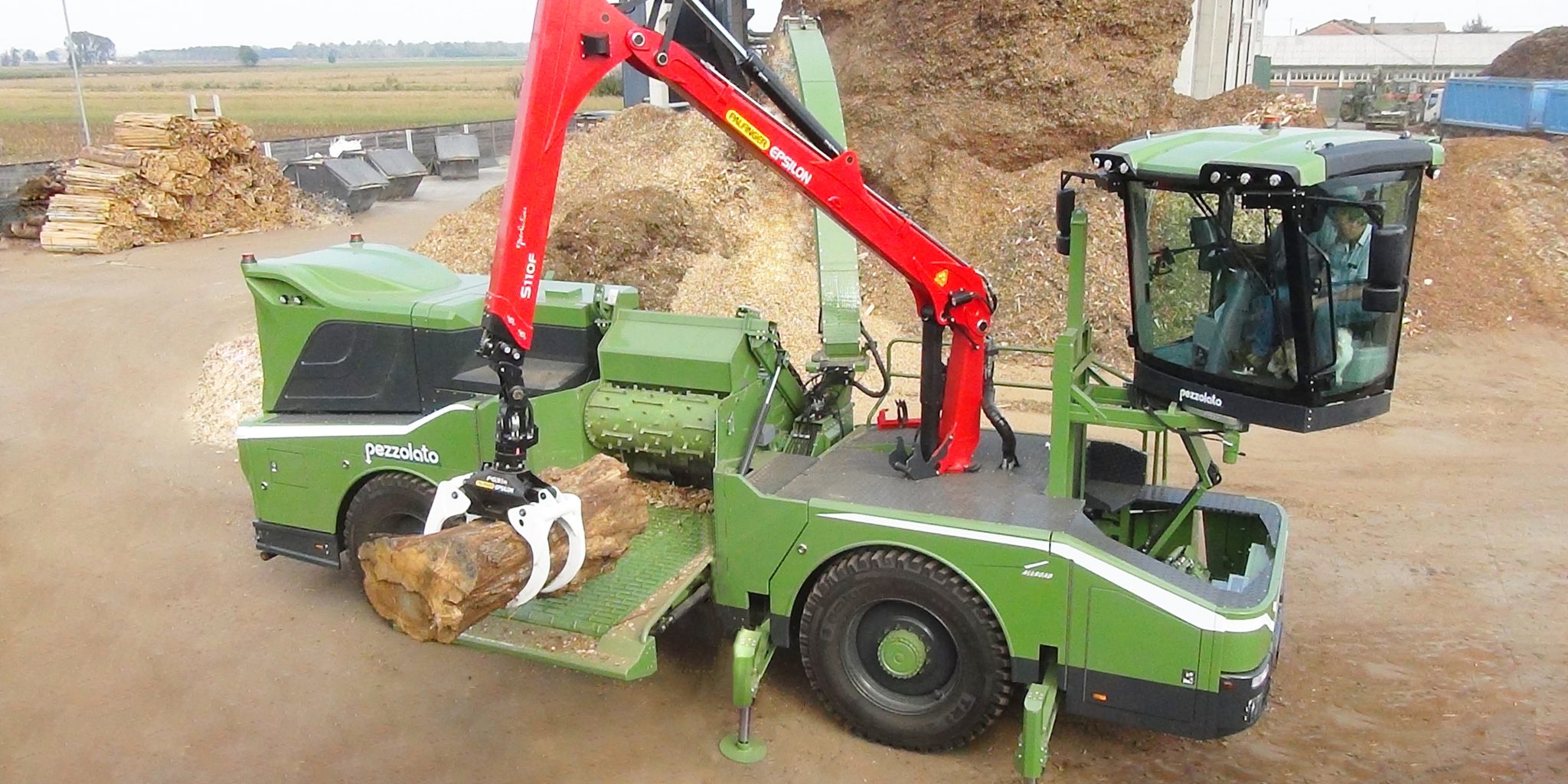 The collapsible counter-blade is mounted on a running slide and secured with adjusted shear bolts. Whenever a hard body is accidentally entered into the chipper, the bolts are sheared and the counter-blade falls down, so that the foreign body exits before causing damages. 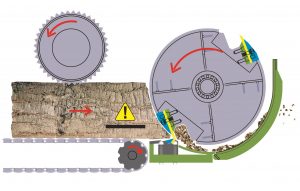 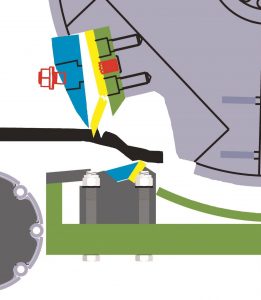 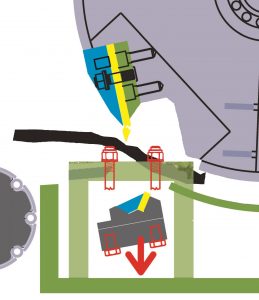 Example of a steel hinge introduced and ejected from a Pezzolato wood chipper with collapsible counter blade. 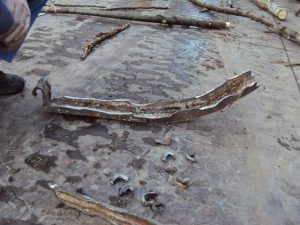